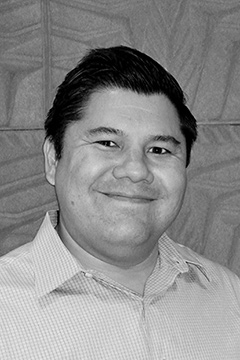 Mr. Hsiung has been involved in acquiring, developing, operating, leasing, managing and financing commercial real estate properties for over seventeen years.  Over the first seven years of his career, Mr. Hsiung worked for Prudential Real Estate Investors, one of the nation’s largest commercial real estate institutional investors and at Barclays Capital, the investment banking arm of Barclays Bank PLC. In those positions he completed the acquisition and/or financing of hundreds of transactions totaling over $30 billion while moving up the ranks to eventually become one of the few Wall Street executives under thirty. Mr. Hsiung later worked with a prominent New York City developer, G&S Investors, where he was in a leadership position for the development, ownership, leasing, management and operations of several properties totaling more than 8 million square feet. Shortly after deciding to spend all his time in Phoenix, Michael, along with his father Wu Yang, saw an opportunity to take their collective experience in New York and Los Angeles and apply it to the Metro Phoenix market. This led to the formation of Phoenix Rising Investments in 2012. Since its inception, PRI has completed the development and 100% lease up of over 200,000 square feet of space. PRI is now in the process of developing its newest project, named Union32, which will be over 150,000 square feet of office and multifamily in the Arcadia area of Phoenix. Mr. Hsiung holds a Bachelor of Arts in Urban Studies and Planning from the University of California San Diego.